A friend gifted me this Trayvax wallet. 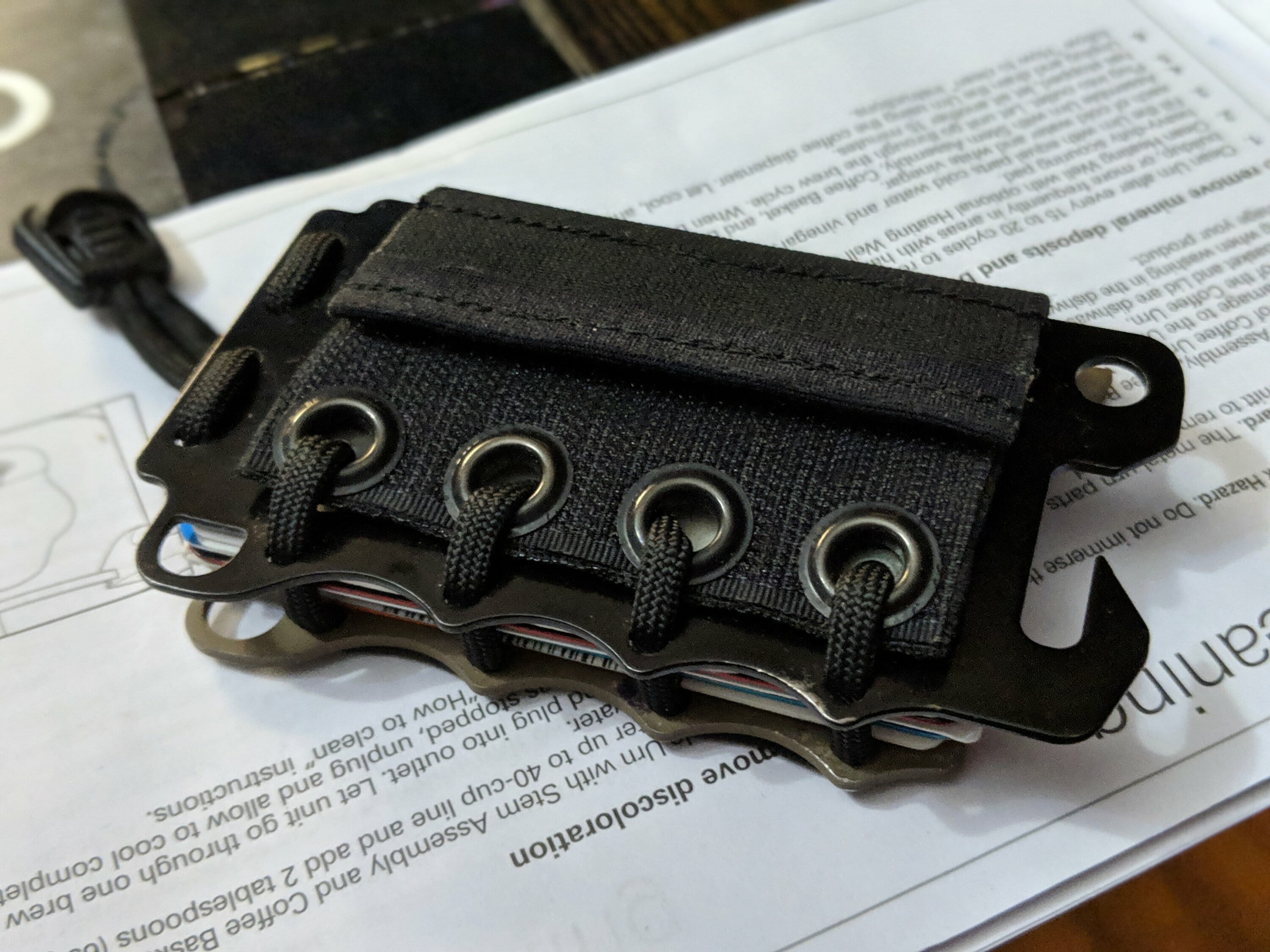 It’s supposed to be minimalist but it’s a tad bigger then the Elephant Wallet I had before. 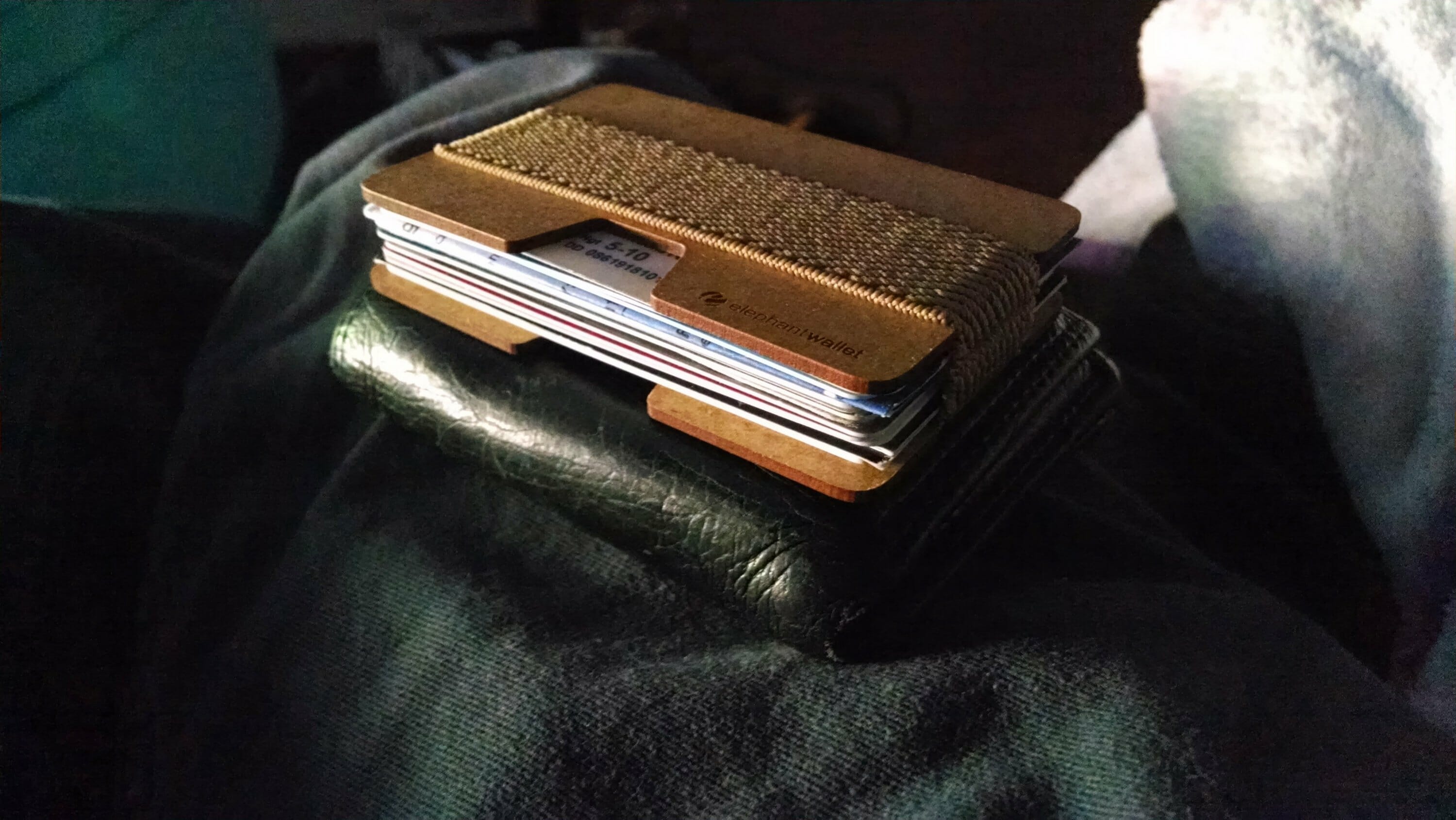 I am trying out the new wallet and so far so good. For several years now I have been carrying my wallet in my front pocket and it doesn’t feel that much bulkier.

One thing is for sure, I won’t be carrying my Pixel 3 in the same pocket. That’s a metal hook in the first picture. It would really scratch up the phone. Currently it’s only rubbing up against my Olight.

My friend also gave me another smaller Trayvax wallet. I believe it’s called the Axis. It’s smaller than this one so I’m thinking I’ll switch to that one in a few days to try it out. I think the smaller one will end up being my church wallet.

Any idea what the hook is for? Let me know what you think.